Philip Tinari
is Director and Chief Executive of UCCA Center for Contemporary Art in Beijing. Since joining in 2011, he has led its transformation from a founder-driven private museum into China’s leading independent contemporary art institution, presenting a wide range of exhibitions and programs to an annual audience of over one million visitors. In 2018, UCCA opened a second location, UCCA Dune, in an award-winning building buried under the sand on the beach in Beidaihe. UCCA Edge, in Shanghai’s Jing’an district, will open in Spring 2021. Philip was founding editor of the magazine LEAP and is a contributing editor of Artforum. He was co-curator of the 2017 exhibition Art and China after 1989: Theater of the World at the Guggenheim and SFMOMA, and curator of the 2016 exhibition Bentu: Chinese Artists in a Time of Turbulence and Transformation at Fondation Louis Vuitton, Paris. He is a Young Global Leader of the World Economic Forum and a fellow of the Public Intellectuals Program of the National Committee on U.S.-China Relations. Fluent in Mandarin, Tinari holds degrees from Duke and Harvard. 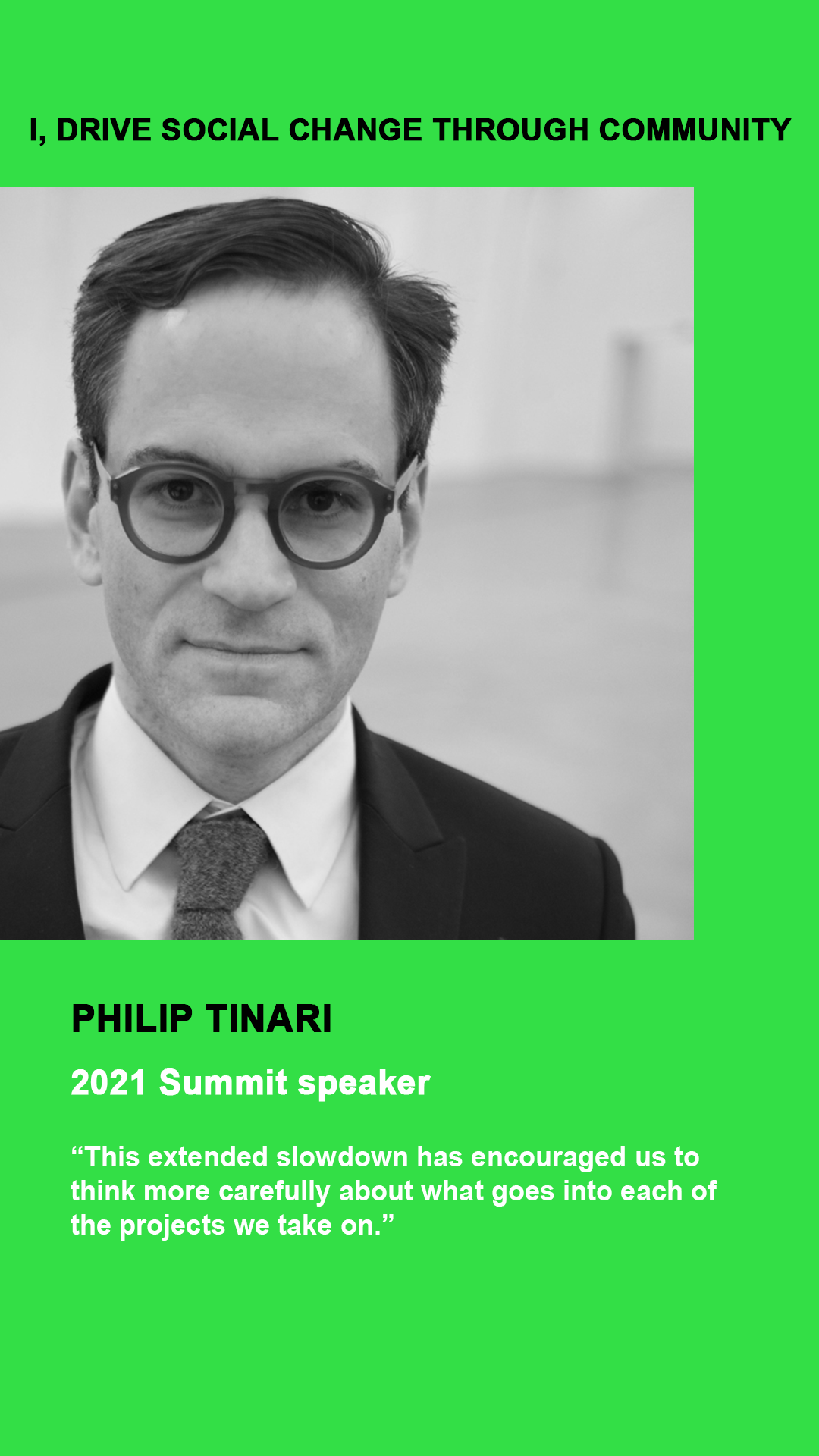